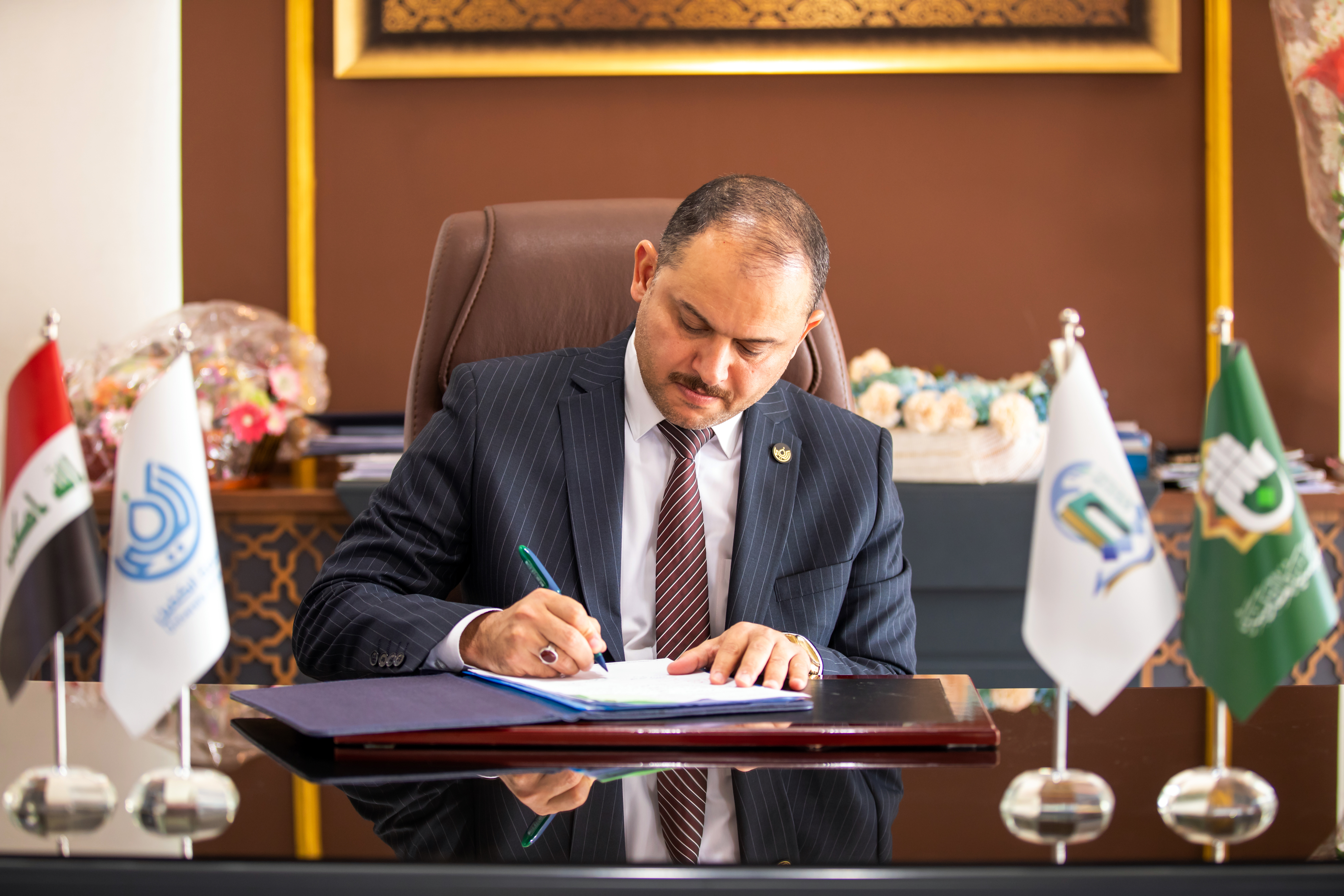 The supreme rector of the university and the head of the university's council is Prof. Nawras Aldahan. He manages its administration, and exercises the powers vested in him by the owner (the Abbasid Holy Shrine), the Minister of Higher Education and Scientific Research, and the University Council, in accordance with laws, regulations and instructions to achieve the university’s objectives, implement strategies, and exercise the tasks stipulated in Article (14) of the Private Universities and Colleges Law No. (13) of 1996 AD as amended by Law No. (57) of 2002 AD, and also stipulated in the instructions and controls issued by the Ministry of Education higher education and scientific research, as follows:

• Presiding over the University Council, inviting it to meet, implementing its decisions, and representing the University before official and non-official bodies, and he has the right to authorize another to represent him before those bodies.

• Managing the university’s scientific, administrative and financial affairs, in accordance with the provisions of the laws, regulations and instructions in force.

• Issuing the order for appointing the rector's scientific and administrative assistants of the university.

• Issuing an order to appoint the dean of the colleges or heads of scientific departments.

• Approval of the appointments made for the assistant dean and heads of departments and scientific branches.

• Signing contracts, agreements and correspondences approved by the University Council.

• Appointing the scientific, administrative and technical professionals, determining their wages and remuneration, accepting their resignations and terminating their services.

• Forming scientific, administrative and financial committees, and defining their work description and powers

• Approving the decisions of the write-off committees, valuation and rent, or taking decisions in their regard directly without resorting to forming committees.

• Delegating university employees inside and outside Iraq.

• Recommending the donation of the transferred funds to universities, colleges and scientific and educational institutions inside Iraq.

• Adopting the annual budget chapters, supervising the disbursement process, and the work of the financial and procurement committees, and supervising them.

• The university rector may delegate some of his powers to his assistants, deans of faculties, or heads of scientific departments.

• Approval of the disbursement of rewards to those who provide services to the university or contribute to its development. 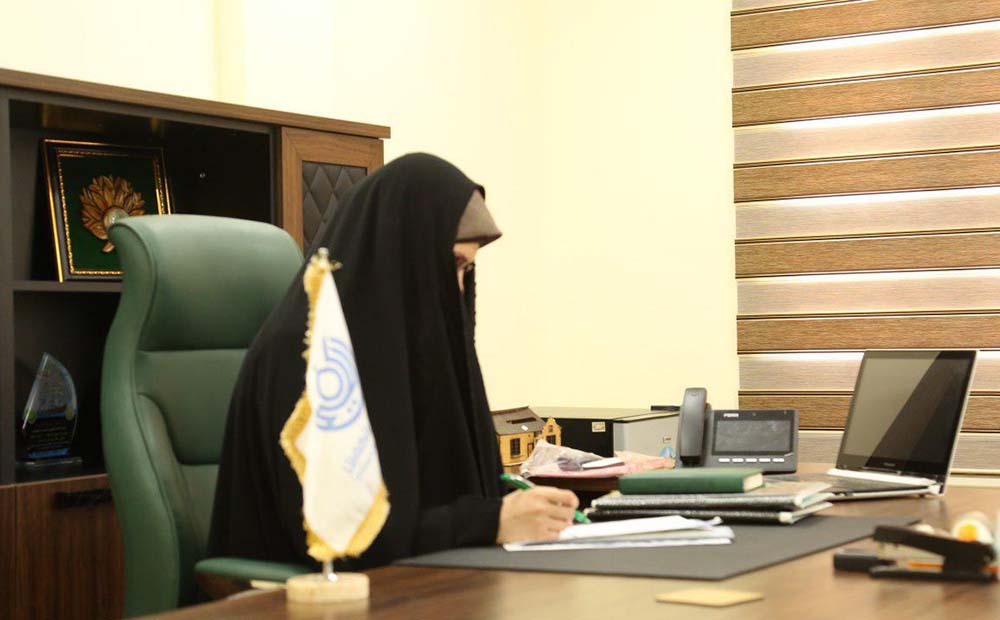 Dr. Nawal is a competent expert who is a member of the University Council. The tasks and duties of the assitant rector are defined as follows:

• She is the advisor in scientific affairs to the University Council and its rector in accordance with the laws and instructions issued by the Ministry of Higher Education and Scientific Research.

• Planning and supervising all cultural activities of the university, including conferences, seminars and workshops.

• Follow up the evaluation of the scientific journal's research and supervise its issuance.

• Preparing the education plan and following up its implementation in coordination with the presidency of the university, colleges and scientific departments.

• Proposing the conclusion of agreements and memoranda of understanding, and participating in their organization, provided that the universities or colleges and other institutions are academic and research institutions recognized by the Ministry of Higher Education and Scientific Research.

• Supervising the implementation of educational curricula in coordination with the deans of colleges and heads of departments and scientific committees.

• Coordination with the university college presidency on the subject of the annual performance appraisal process in accordance with the forms and instructions prepared for this purpose.

• Giving advice to the university presidency in order to achieve the implementation of duties and instructions and lead to raising the academic rank of the university.