It was established on 10/1/2003 by the Najaf Charitable Foundation, and was approved by the order of the Ministry of Higher Education and Scientific Research No. 187 on 1/2/2005, according to which the The university grants a bachelor’s degree in accordance with ministerial regulations, and its graduates have the right to continue their higher studies in Iraq and abroad, and they have the right to occupy what their initial university degrees qualify them for. (7482) students joined the university and (4450) students graduated from it until the academic year 2019-2020. 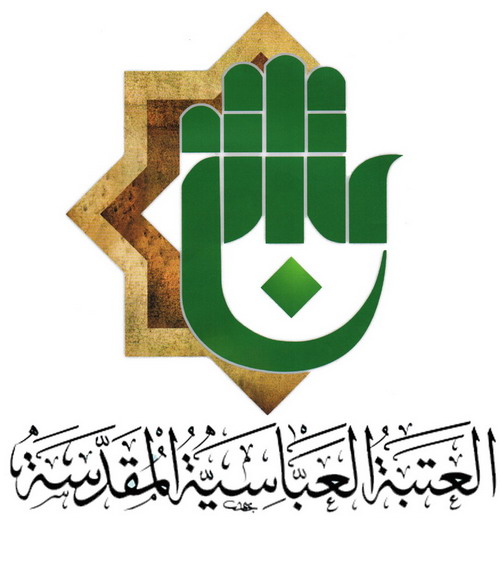 The General Secretariat of the Abbasid Holy Shrine was formed in 2007 according to the Shrine Administration Law number 19 which is an alternative to the first legitimate administration formed after the fall of the tyrant in April 2003 AD, and it obtained a written authorization from the religious authority in Najaf to supervise the administration of the holy shrine, as it created an administrative structure in which dozens of formations in all fields: cultural, educational, religious, media, engineering and service financial, medical, etc., This is in order to return the lost civilized role to the holy shrines, to begin a new phase in which giving continues, and the service of the holy shrine and its visitors is elevated to wider ranges.
Under the leadership of Mr. Ahmed al-Safi  of the Abbasid holy shrine, enormous efforts were taken to advance the level of education in Iraq, keep pace with the rapid progress in the field of science, and meet the changing needs of society, including the development of curricula and study plans, the provision of qualified scientific competencies to teach, and the preparation of classrooms, laboratories and supplies with the latest modern and distinguished equipment in quality and quantity, and attention to research aspects. Scientific research, as well as investing the energies of teachers and students in primary and higher theoretical and applied scientific research and studies, as well as training, awareness and scientific mobilization within future foundations that are in line with modern developments through the acquisition of high technical and professional expertise and harnessing it scientifically and academically according to a developed methodological perspective. 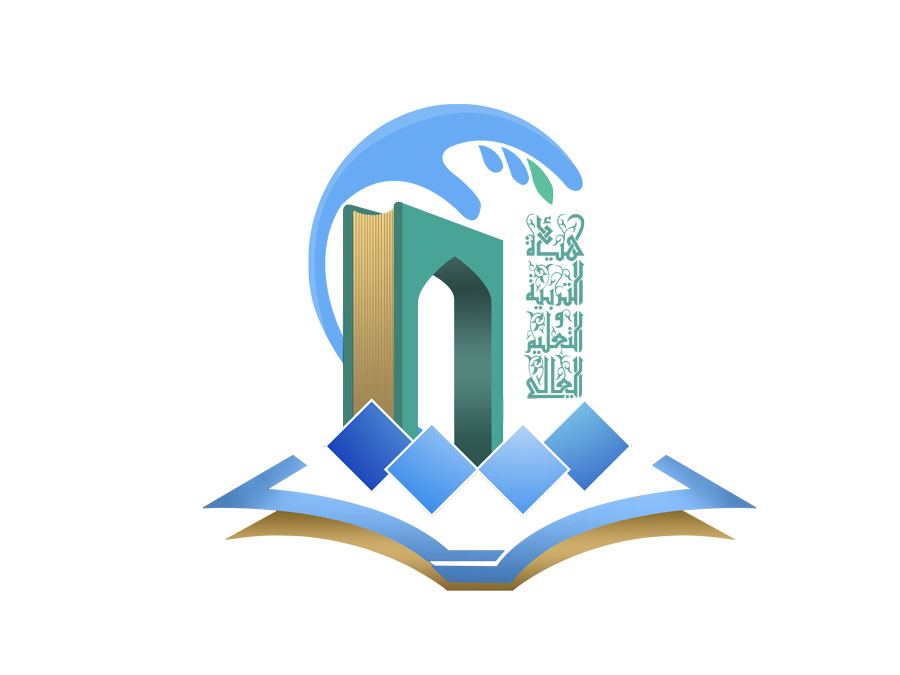 Since nation-building is based on science and knowledge and awareness in order to achieve commendable behavior, the educational institutions must be taken care of. This scientific and educational statements cannot make a change qualitatively based on the reality without the presence of specialized agencies to formulate policies and develop means of implementation, evaluation, rehabilitation and development; To keep abreast of developments, and obtain the highest quality standards in management and education; To achieve a distinctive footprint in the world of education. For this andmore, the al-Abbas's (p) holy shrine established the Education and Higher Education Authority to carry out the aforementioned responsibilities. In order for its strategic outputs to be executive mechanisms for its educational and higher educational institutions, the University of Al-Kafeel was one of the official outlets to achieve the desired goals of the general policy of the al-Abbas's (p) Holy Shrine, so that it works on making missionary outputs with high professional capabilities, efficient competition in its field of specialization and a contribution to building the country. It has the ability to achieve a global presence, even in the long run, by providing the means to do so. A policy-making committee headed by His Eminence Sayyid Laith al-Mousawi and the membership of both His Eminence Sayyid Alaa al-Din al-Hakim and His Eminence Sheikh Jawad al-Bahadli. This committee drew up a clear policy for the educational institutions of the al-Abbas's Religious counseling, which was entrusted to the rector of the university to apply it to the faculties and departments of the university, so the department of psychological counseling and educational guidance was formed at the university, and the activities, events and programs varied. The programs that the department undertakes, the most important of which are: a program for giving dialogue and development lectures, a program for giving scientific enrichment lectures, a social communication program, a program for reviving religious rituals, a program for issuing a quarterly magazine and a program for organizing trips. 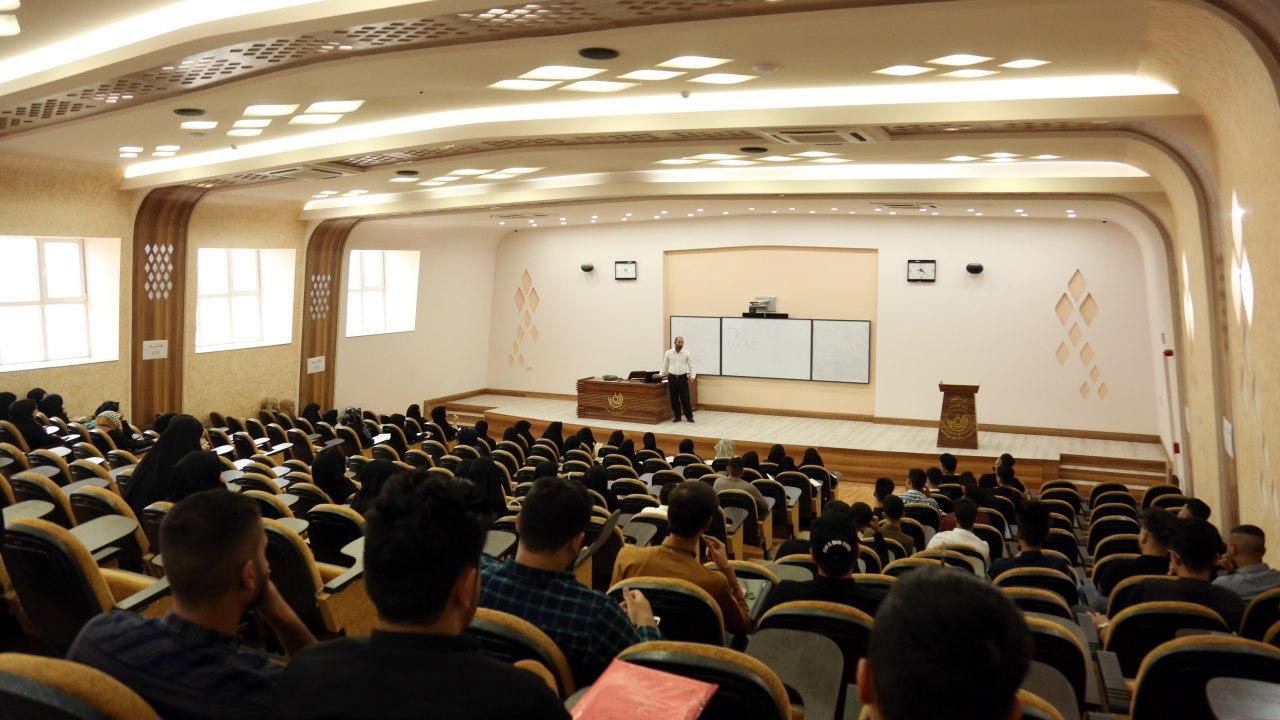 The university strives to be one of the best academic institutions recognized for originality, and has the ability to communicate with standards Global in terms of education and application of knowledge and scientific research with a societal impact, and community service in order to achieve comprehensive and lasting human development in the region, and to be great in its giving, embodying national and Islamic values.

Promoting specialized studies in the aspects of knowledge, humanities and sciences on the basis of reconciling the authenticity of the Islamic heritage with the necessities of the current stage and future prospects, in order to achieve the scientific and practical needs of the Muslim man - an individual. Or a society - in its present and future, by starting from the depth of Islamic knowledge on the one hand and the scientific constants of contemporary knowledge on the other hand, and with the tools of academic research, to derive a scientific approach that confronts the problems related to culture and human thought in a conscious reading of true Islam based on the approach of Ahl al-Bayt, peace be upon them, and meeting the requirements of The current and future stage of the Iraqi society and the Islamic nation. 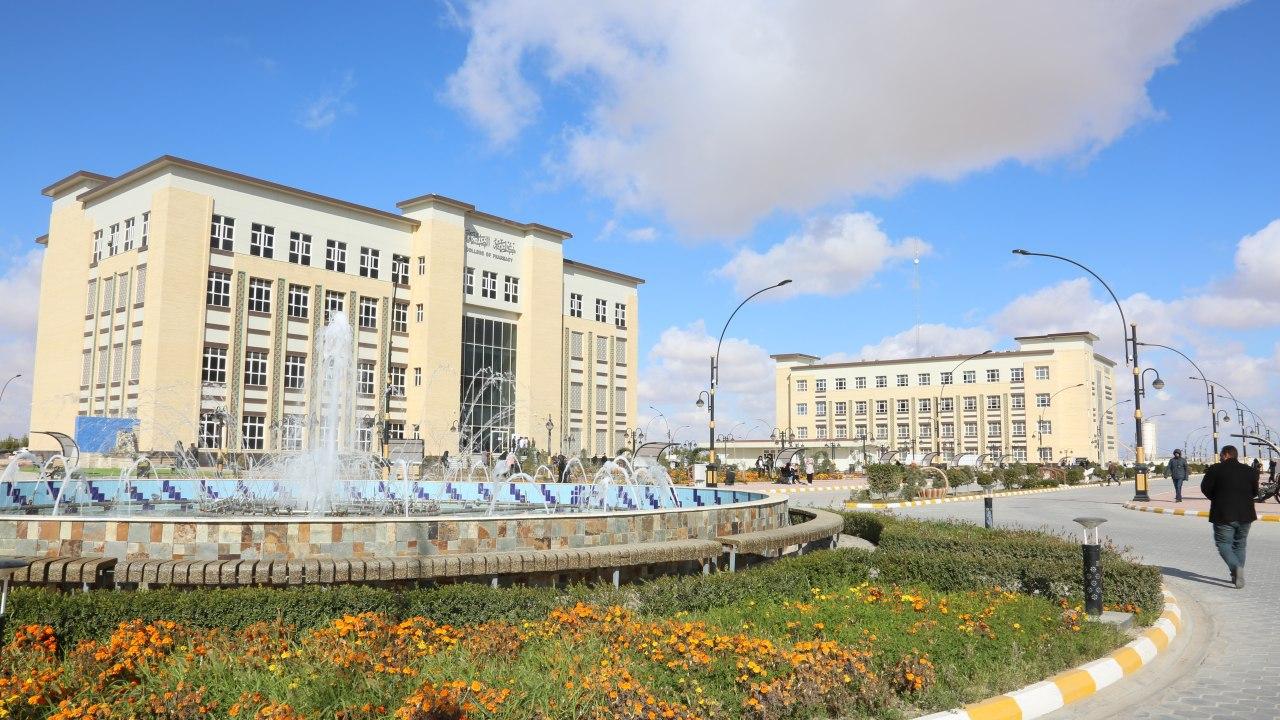 The University of AlKafeel Council seeks to its esteemed management to quantitative and qualitative development and scientific progress to meet the needs of the labor market according to a clear future development plan, and the future vision summarized in the following points:

First: Attracting academic staff with advanced scientific degrees.
Second: Excellence in the quality of performance and raising the scientific rank of the university locally and internationally.
Third: Effective participation in preparing scientific research and publishing in journals Scientific with a high scientific impact factor; for the purposes of developing the activities of the sections of the Abbasid Holy Shrine, and solving the problems facing the community.
Fourth: Organizing cultural activities (seminars, workshops, and local and international scientific conferences) for the purpose of developing the staff and supporting the scientific research movement with a distinguished product in quantity and quality.
Fifth: Planning To open postgraduate studies.
Sixth: Openness and interaction with Iraqi and international universities through organizing agreements and cultural relations. It was established on 10/1/2003 by the Najaf Charitable Foundation after the concerted efforts of the Iraqi scientific competencies with an academic institutional work commensurate with the heritage, civilization and religious depth of the Iraqi society, and it was approved by the order of the Ministry of Higher Education. And scientific research No. 187 on 1/2/2005, according to which the university grants a bachelor’s degree in accordance with ministerial regulations, and its graduates have the right to continue their higher studies in Iraq and abroad, and they have the right to occupy what their initial university degrees qualify them for. (8437) students joined the university and graduated from it (4262). ) as a student until the academic year 2018-2019. With the generous blessing of the legal guardian of the al-Abbas's (p) holy shrine, His Eminence Sayyid Ahmed Al-Safi (may his honor be long), the approval of His Excellency the Minister of Higher Education and Scientific Research, Prof. Dr. Abdul Razzaq Abdul Jalil Al-Issa, the respected, to change the name ( The University’s College of Human Studies) to (University College of Al-Kafeel University) and this comes in line with the diversity of specializations in the existing scientific departments. After the continuous support of His Eminence, the legal guardian of the al-Abbas's (p) holy shrine, Sayyid Ahmad al-Safi (may his honor lasted) and the General Secretariat of the al-Abbas's (p) holy shrine, and after several years of successes and academic, research and administrative development, and the good efforts of all its affiliates Al-Kafeel University College, these efforts were crowned today by the news of the ministerial order issued by His Excellency the Minister of Higher Education and Scientific Research, Prof. Dr. Abdul Razzaq after Al-Jalil Al-Issa to transform (Al-Kafeel University College) into (Al-Kafeel University), which includes (Faculty of Dentistry, College of Pharmacy, College of Law, College of Technical Engineering, College of Medical and Health Technologies)

We ask God Almighty that Al-Kafeel University contribute to bringing about quantitative and qualitative development in the scientific, research, educational and cultural fields in our beloved country.